The project name “TMS” stands for “Theme, Message, Story” and is another attempt by TMS Entertainment to create a sustainable future for the Japanese animation industry. Its goal is to establish a place where animation companies themselves can create, deliver and maintain primary source works in the form of manga, novels, web videos, etc., in collaboration with creators.

The manga planned and produced by TMS-Lab will be available in the main digital bookstores. At the same time, they will be broadcast as animated comics with voice and English subtitles on TMS Official Anime YouTube Channel global. Additionally, novels and video works will also be produced digitally in various forms. 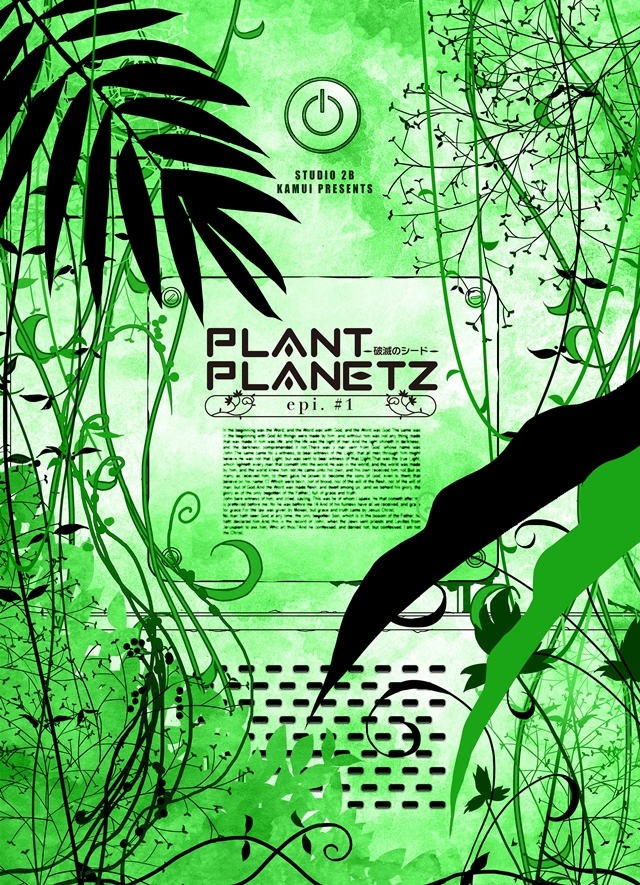 “Communism” by Daisuke Nishijima (The Witch at the End of the World): 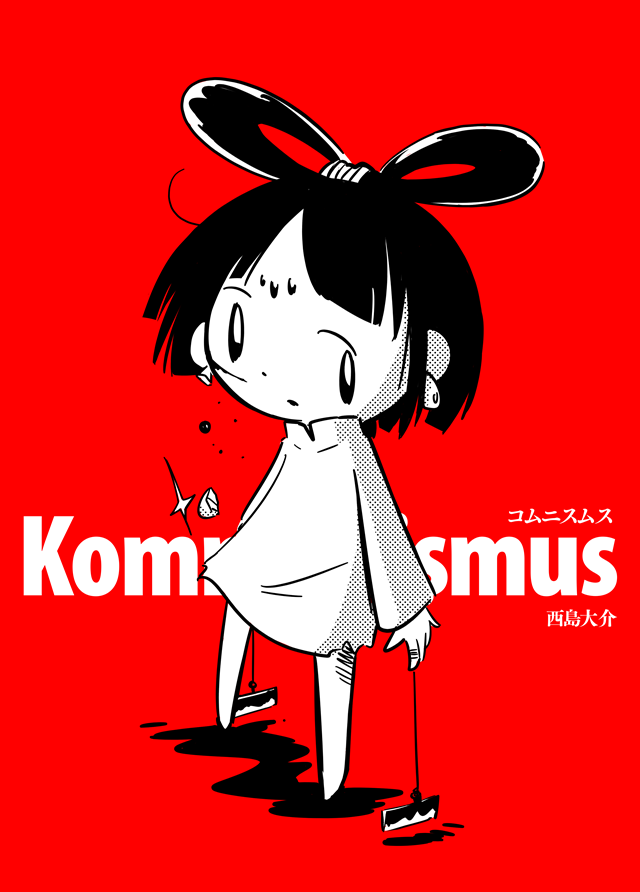 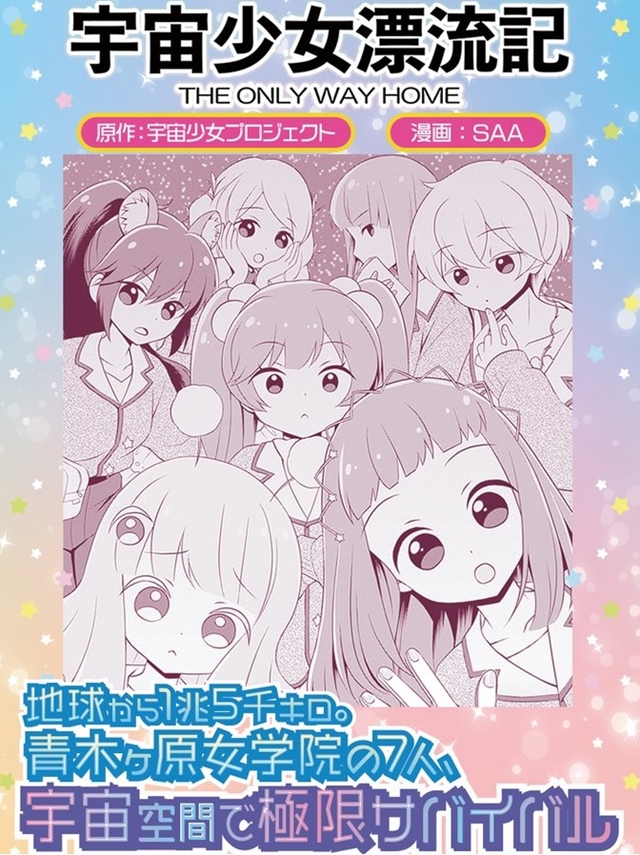 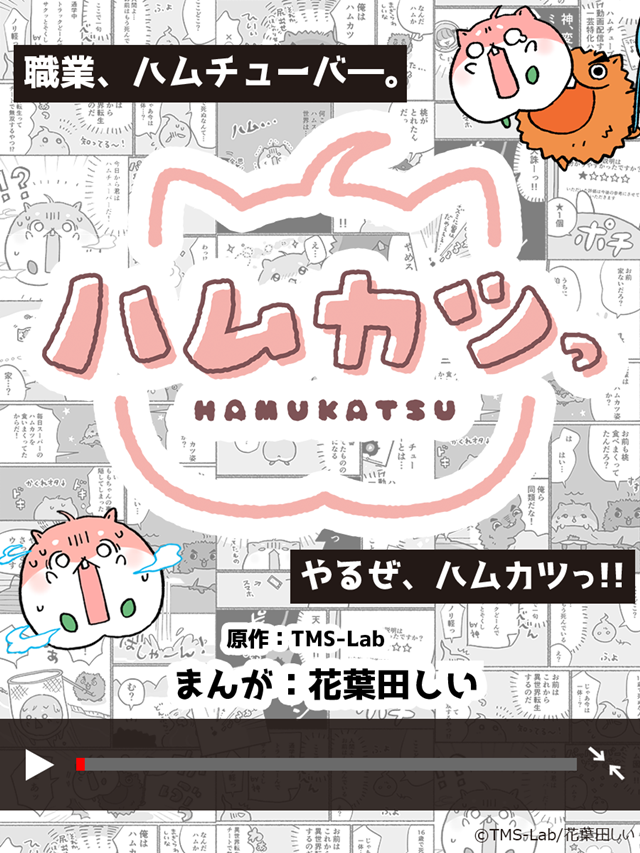