Tango Production was recently asked to service a Tony Barry-led campaign with Creators Inc. In the film, we follow a handsome man through a variety of familiar movie sequences with his contemporaries suspecting he has dandruff to which he always replies “I don’t know”. ‘. The campaign was created by Saatchi & Saatchi with P&G | Head shoulders. All locations were filmed in Warsaw over two days with the city transformed into a New York street (Brokla Street), a bank robbery scene (inside the Palace of Science and Culture) and a musical performance (Marszałka Rydza-Śmigłego Park).​​ 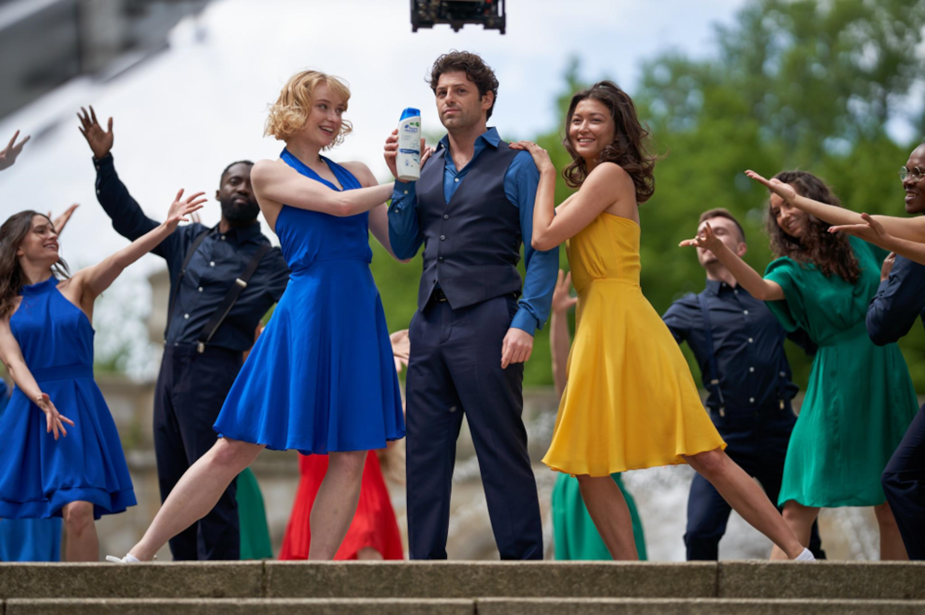 Tango was also proud to produce a new campaign for Platige Image and ‘Company of Heroes 3’ in conjunction with their offices in Dubai. Filming was shot in the Maleha desert 50 miles from the city with all pre and post-production in the Warsaw offices. The shoot also included several aerial shots specifically for the CGI sequences. However, filming was not without its complexities.

Due to unforeseen circumstances, the filming halted all drone activity due to terrorist activity in Abu Dhabi.

Remik Bartos, Executive Producer, says, “We needed to find an alternative to drone shots that involved changing plans last minute overnight. Eventually, we settled on a 4×4 crane truck with a three-axis head to cover aerial shots over the desert. It was intense but we made it!